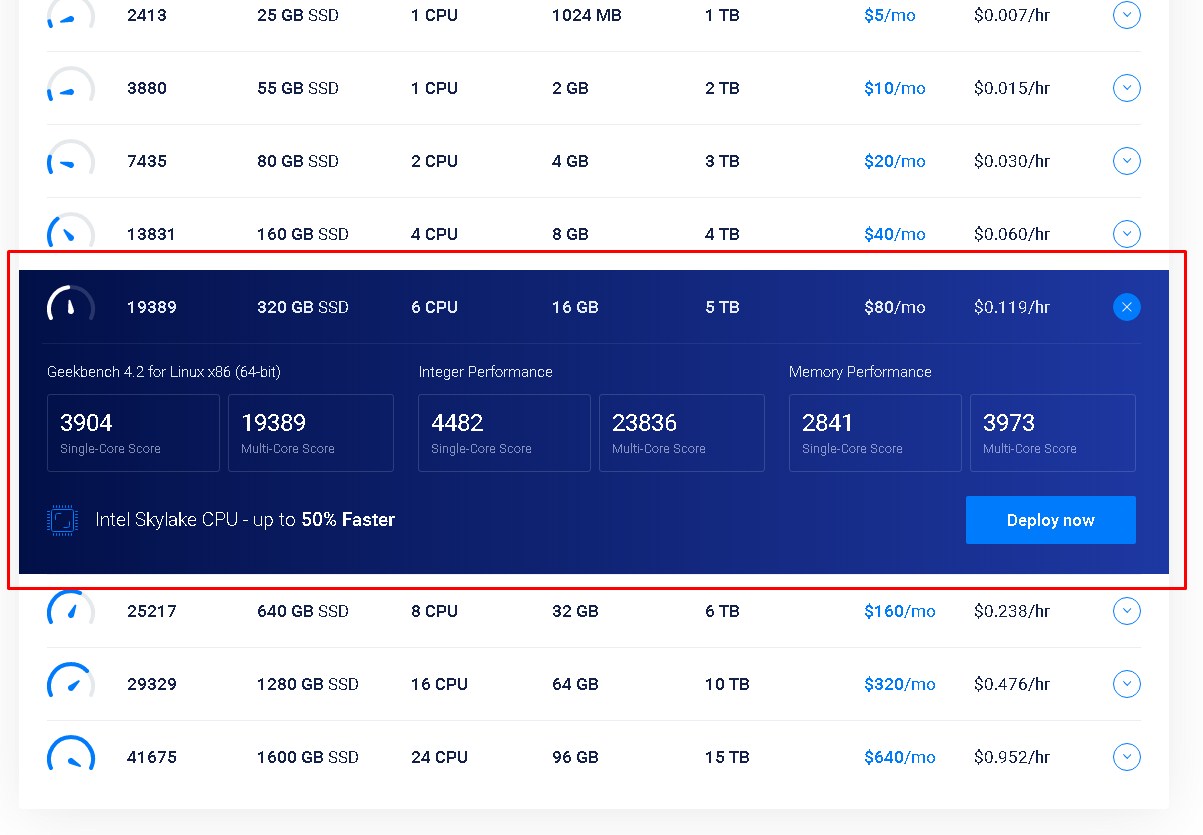 VPS is an acronym which stands for Virtual Private Server. A VPS hosting environment mimics a dedicated server within a virtual environment. VPS hosting is one of several types of web hosting accounts you can choose to host your website online. The technology behind VPS hosting is similar to that of VMware or Virtual Box. These programs allows you to run several virtualized operating systems on one machine.While VPS is a server on its own while having a dedicated IP and administrator access. But Remote Desktop Protocol (RDP) is a Microsoft protocol designed to facilitate application, data transfer, security and encryption between client users, devices and a virtual network server. It enables a remote user to add a graphical interface to the desktop of another computer. Each RDP Server is shared among ~10 remote desktop accounts. You don't get administrator access in the server but all the work you do in your RDP Account are 100% private.In brief, RDP provides remote display and input capabilities over network connections for Windows-based applications running on a server, while VPS is a virtual machine that you can use to host your data and since VPS runs its own OS, you can get a Windows or Linux VPS server.

In this service i will provide windows vps