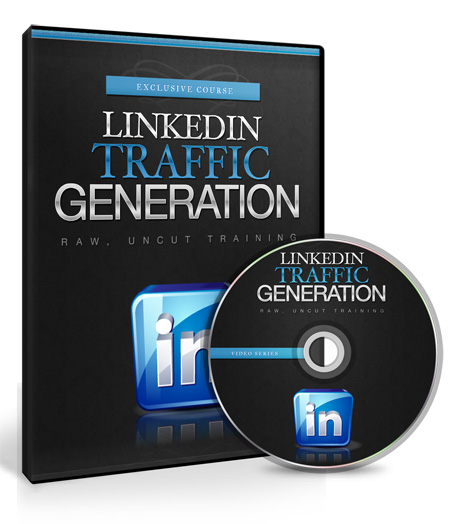 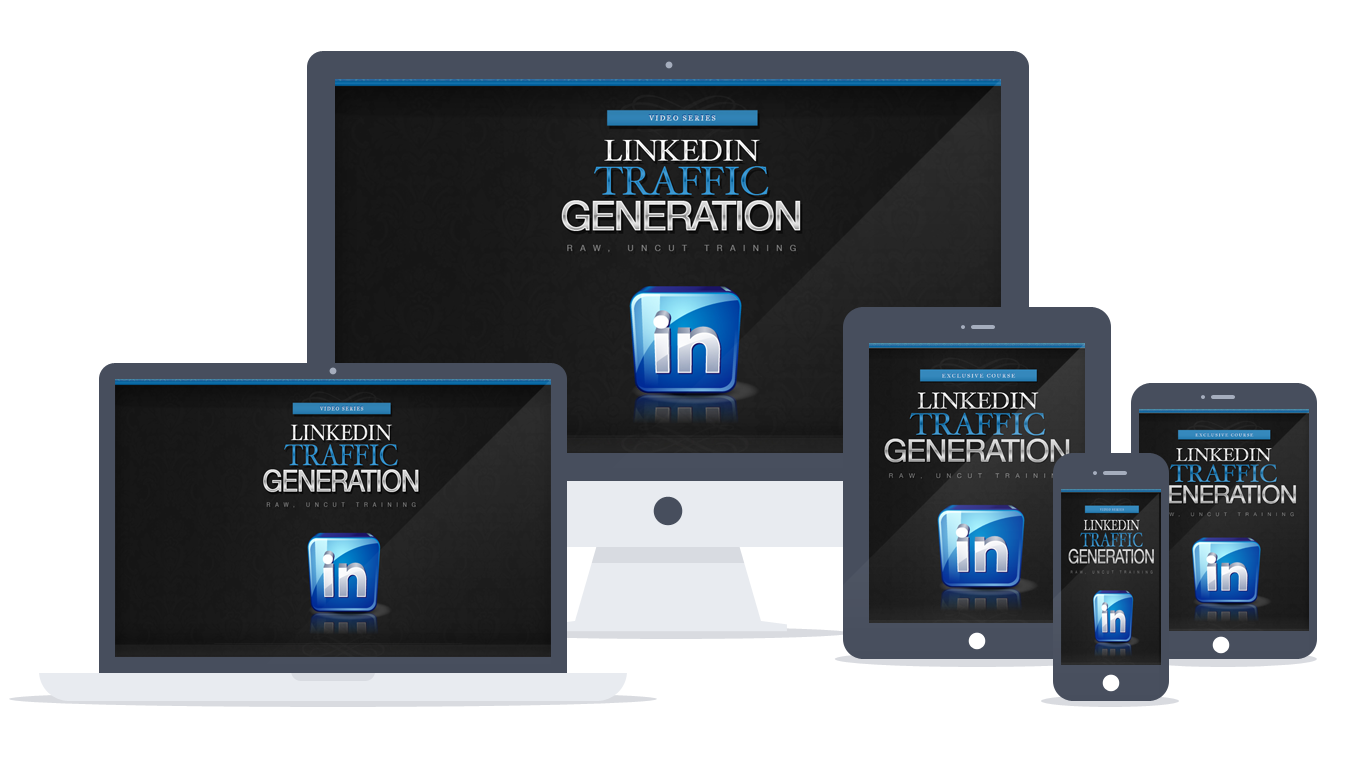 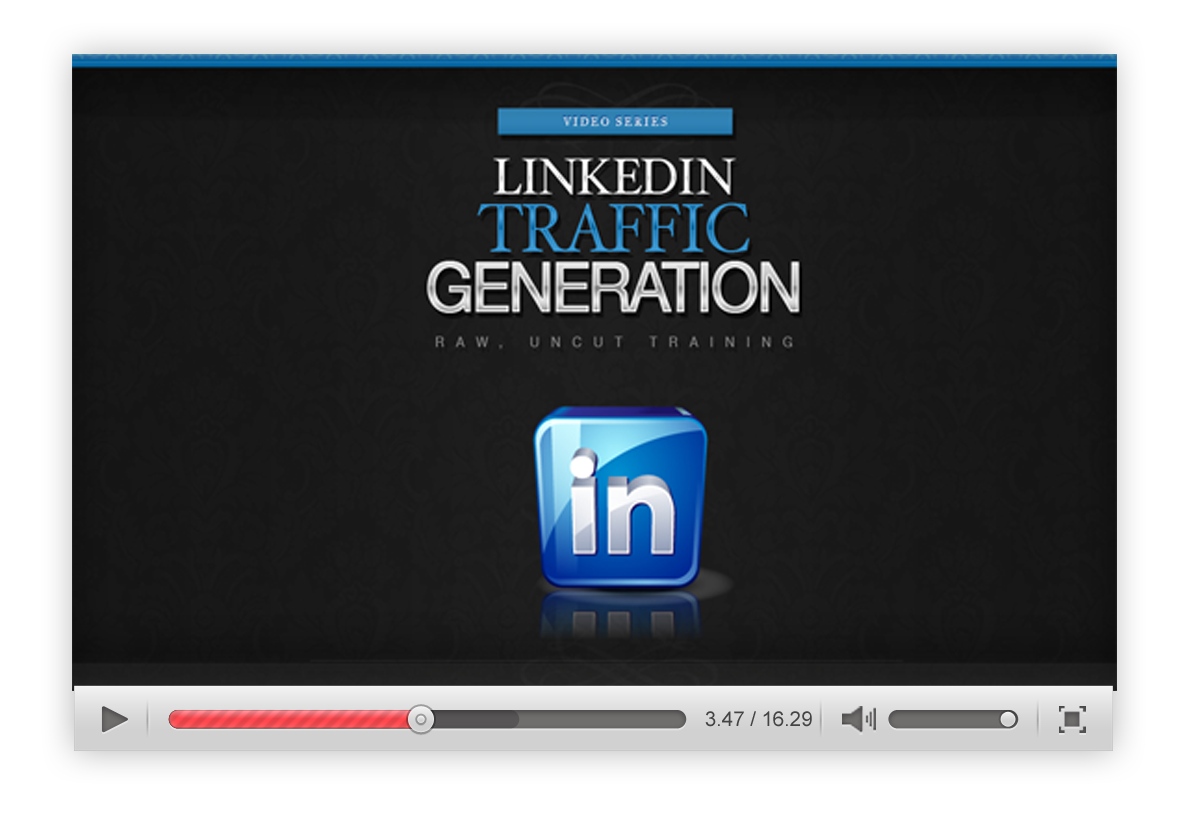 Attention: The owner of this service has not logged into SEOClerks for more than 30 days. It is highly recommend that you contact them before ordering this service. Last Login: 58 days ago

Get LinkedIn Traffic And Easy Authority!
When it comes to using LinkedIn many businesses seem to underestimate the “Groups” and “Events” features. The majority of the social network's users are more bent on making personal connections via messages and one-on-one interactions. One-on-one interactions are great but you are not taking advantage of LinkedIn's full potential if you are limiting yourself to such traditional strategies.

This is where the “Groups” and “Events” features enter the picture. You can tap into these features to double or even triple the number of connections you make on the site. LinkedIn has constantly improved these features to make them accessible to anyone. As long as you are a member of the social network, you can be a part of any group or event.

First, let's take a look into the “Groups” feature and how you can use it to make connections. A LinkedIn group is just like any group. If you are familiar with Facebook groups, they are pretty similar to LinkedIn groups. It's just a bunch of LinkedIn users who share the same interests, hobbies, or causes.

There are two common ways that you can get yourself involved with a group. You can either create a group or you can join one that's been created by another user. There's no limit as to how many groups you can join. No matter what industry you are in, there are likely dozens of groups for it on LinkedIn. Use the site's in-built search functions to look for these groups that are relevant to your interests or niche.

Other services by Vimlesh7011

LinkedIn Traffic Generation full Video course in Low cost is ranked 0 out of 5. Based on 0 user reviews.
$7 - In stock