Think that going viral is just a matter of luck? Think again!

Enough influencers and companies have gone viral over the years that we've had a chance to figure out what works and what doesn't work. And that means we have figured out the rules behind going viral.

Want to learn these rules and achieve viral success? Keep reading to learn how you can propel yourself and your site to viral fame!

It Starts With Social Sharing

Many people hoping to go viral rest all of their hopes on the Field of Dreams philosophy. You know: "if you build it, they will come."

That's not necessarily true by itself when it comes to the internet. You may make an awesome website or video, but you can't just hope a bunch of people find it on their own. Instead, you need to make it easy for interested people to share it via social media.

At the bare minimum, you need to share your content on social media to help it go viral. You also may be able to get attention by using certain hashtags or getting your content shared by a big account (more on the influencer factor later).

It Should Evoke Emotional Response

Plenty of things go viral for a wide array of reasons. But do you know what the vast majority of them have in common? The content focuses on evoking an emotional response from the audience.

The most obvious kind of emotional response is laughter. People love to find and share funny content online, and they'll feel loyalty to the person or brand that helped brighten their day.

You're not limited to humor, though. You might evoke sadness, introspection, or even patriotic fervor with your content. Focusing on an emotional response basically boils down to this wisdom: never be bland with your content.

This may be obvious, but it's important to reiterate that different audiences react to various content in different ways. Something that a "Generation Z" audience might find hilarious is something that may just make a "Boomer" scratch his head.

That's why you shouldn't simply develop your would-be viral content from scratch. Instead, it should be part of an overall marketing plan that includes detailed information about your customer segments.

When you develop detailed buyer personas based on analytics and other data, you can get a fairly intimate idea about who your audience is and what they want. At that point, you can focus on creating content that is relevant to their needs...or, at least, to their sense of humor.

Promote Your Brand (But Don't Sound Like A Commercial)

Many individuals who go viral do so practically by accident. When a company goes viral, they naturally hope this will boost its brand. And that brings us to one of the big paradoxes of viral content.

If you want a brand boost, then your content needs to promote your brand in some way. At the same time, demographics such as Millennials really dislike overt advertising. That's one of the reasons more people rely on consumer crowdsourcing (such as customer reviews) rather than advertisement claims before making a purchase.

Obviously, it's easier said than done, but you need to promote your brand in your content in a way that doesn't seem really obvious. By removing the overt focus on the product, you make more room for the emotional response and the content narrative.

Most viral content focuses on a single person. And the majority of content (even the fun and silly stuff) has something in common: it tells a story that we can relate to.

By giving that person a relatable story, it helps the audience to more fully identify with him. They can see themselves in this person and share in both his failures and triumphs.

Once audiences feel connected to this person, your content has really done its job. You've now helped them imagine being a satisfied consumer of your product, all without sounding like an annoying, late-night advertisement.

Keep It Short and Sweet

Don't believe it? Look at the source of many viral videos in recent years. The beloved (and now dead) Vine platform, for example, limited users to 6-seconds of video, but this led to countless viral clips.

TikTok, another popular viral platform, limits users to 15-second clips. Nonetheless, clever users (most with no budget or marketing team) have gotten more viral fame out of those 15 seconds than most companies get out of 30-60 second ads.

Long story short? It wouldn't hurt to aim for shorter content in the hopes of going viral. And as an added bonus, 15-second videos translate well to Youtube advertisements, allowing you to make the most out of your content.

Team Up With Influencers

So far, our advice has focused on companies that want to try to do it all on their own. But if you'd like to really boost your chances of going viral, you should consider teaming up with influencers.

This is basically the viral version of networking. Instead of just hoping you go viral, you can team up with someone who has a built-in audience and have them share your product or content in some way.

On platforms like Twitter, you can actually tag celebrities and influencers with the content you share. If you get lucky, they may "retweet" you with their thousands (or millions) of followers and jumpstart your viral fame.

What Happens After Going Viral?

Now you know the rules for going viral. But do you know who can help you create the best viral content?

We specialize in teaming entrepreneurs with creative freelancers who can bring their vision to life. To get your next viral venture started, come assemble your team today!

Yoast SEO Training for Beginners: How to Get Started, Tips and Tricks 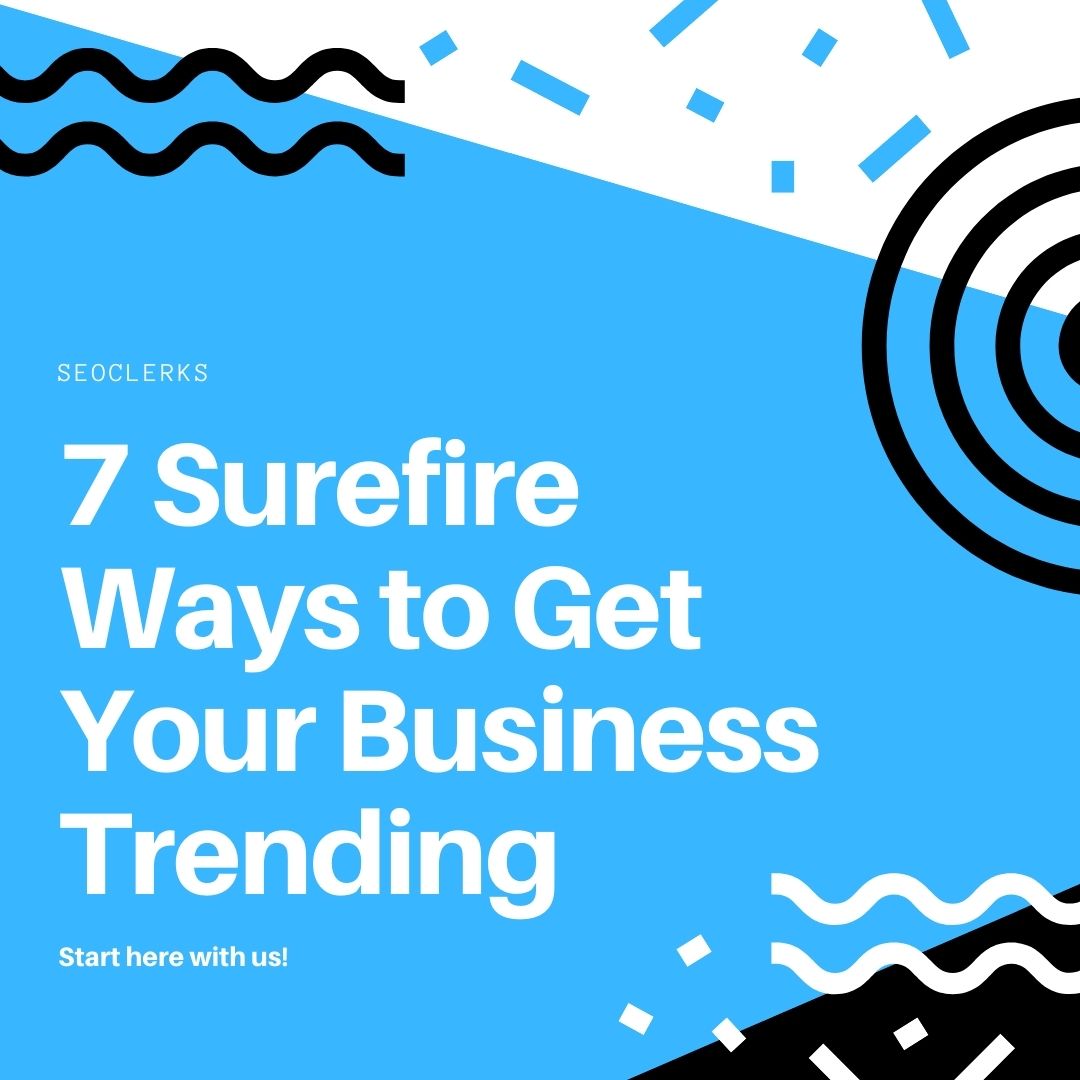 7 Surefire Ways to Get Your Business Trending

5 Major Ways To Improve Your Websites Ranking In 2020