I will translate German, English, Russian, Dutch, Latin, Spanish for $5 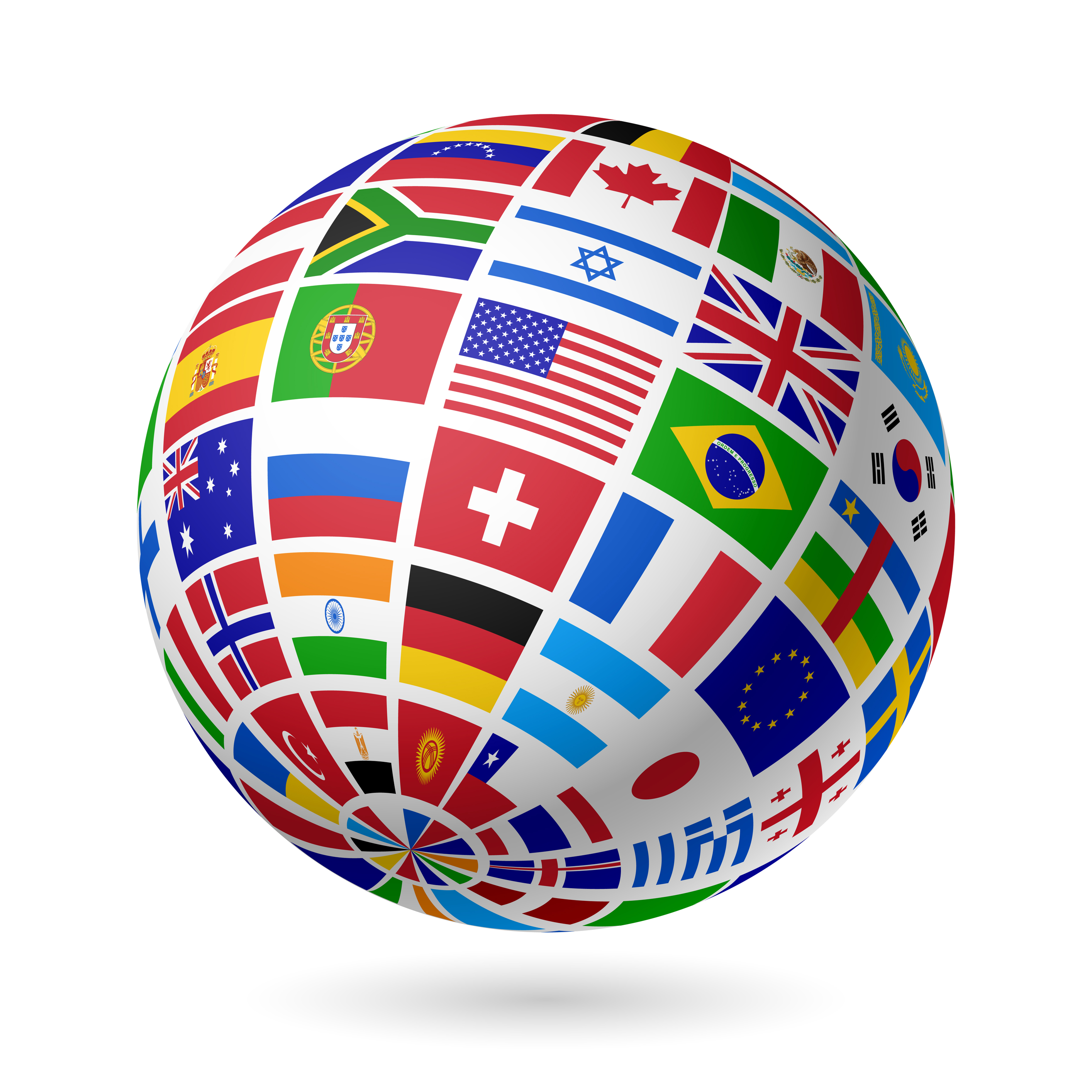 Attention: The owner of this service has not logged into SEOClerks for more than 30 days. It is highly recommend that you contact them before ordering this service. Last Login: 2157 days ago

I have been my whole life speaking and learning different languages,
participating successfully in some competitions like the German National Language Competition or the European Juvenes Translatores Competition.

The languages I am fluent with are:


I can translate anything between those languages.
I have the following language proficiency certificates:

I will translate German, English, Russian, Dutch, Latin, Spanish is ranked 0 out of 5. Based on 0 user reviews.
$5 - In stock