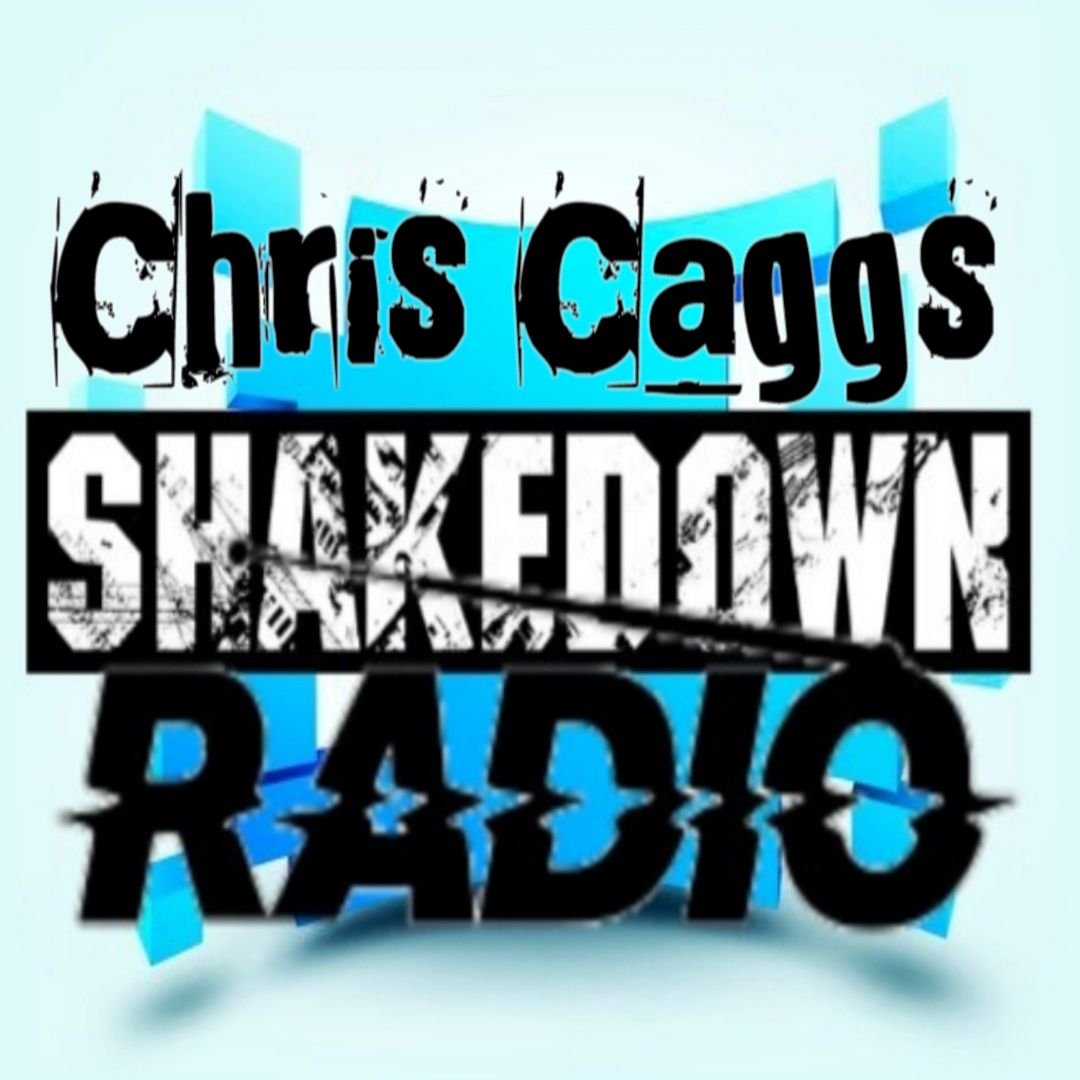 I Charge under $50 Dollars.

Over the span of Chris Caggs Career he has played in numerous major radio stations of Australia that include:

Australian & NZ 2019 EMAIL LIST of Radio, TV, Music Industry, Newspapers, Nightclubs, Journalists is ranked 5 out of 5. Based on 1 user reviews.
$10 - In stock