Submit music to CMJ and Billboard chart radio stations for $25 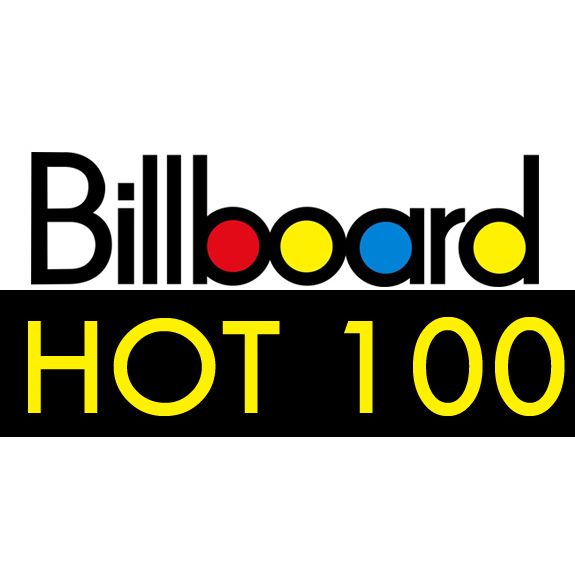 Billboard charts tabulate the relative weekly popularity of songs or albums in the US and elsewhere. The results are published online Billboard magazine and provides weekly charts.The charts are dedicated to all genres. The charts can be ranked according to sales, streams or airplay, and for main song charts such as the Hot 100 song chart. Billboard chart, streams, and track sales are included in addition to album sales.

CMJ is the primary source for exclusive charts of non-commercial and college radio airplay. The CMJ College Radio Network is a community of hundreds of both on-air and online college and non-commercial radio stations throughout North America and beyond. CMJ connects music fans and music industry professionals with the best in new music through interactive media. They offer a digital music discovery service, information resources and community to new music fans, professionals, and artists.