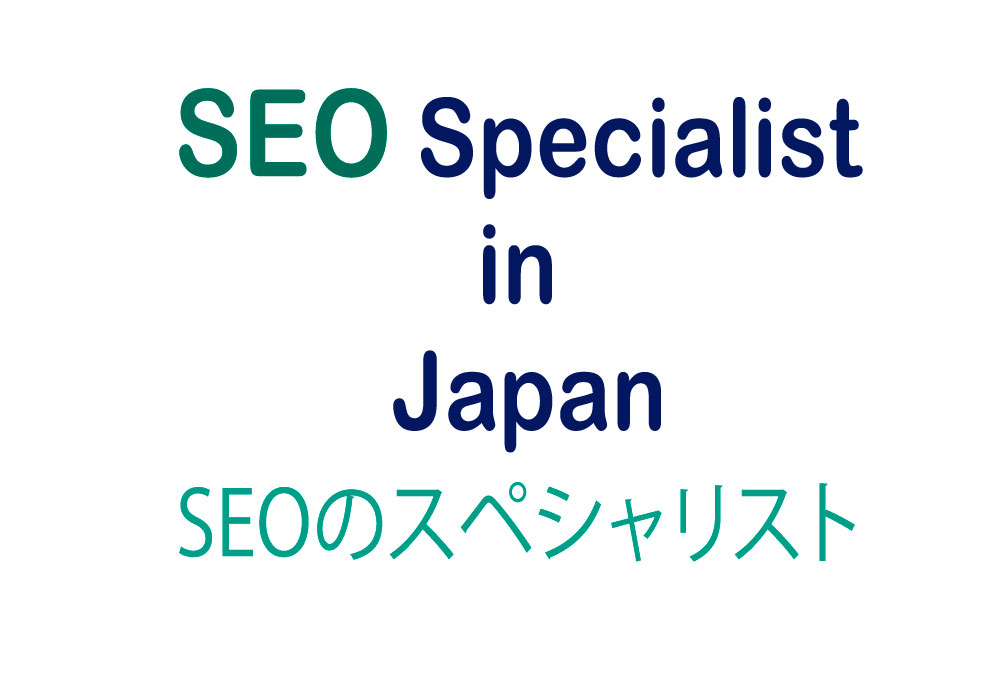 There’s no arguing that organic traffic is one of the most important and valuable traffic sources for your website. On our own Japanese website, more than 50% of traffic comes from organic searches.

It’s almost always worth investing in SEO as the payoff is usually huge in the long-term compared to other channels.

Search Engines in Japan: There are two search engines you need to pay attention to in Japan for SEO, one of them is our usual player – Google, and the other one is our not so usual – Yahoo! Japan.

Yahoo! Japan used to have the largest market share in Japan up until a few years ago when Google took the 1st place. Generally, the slightly older audience and B2C consumers uses Yahoo! Japan the most, whilst Google catches the attention of the moretech-savvy and B2B audiences. But we still see a good portion of B2B on Yahoo! Japan and B2C on Google. Japanese Google can be found at google.co.jp and Yahoo! Japan can be found at yahoo.co.jp.

Other services by ALVI31

Japanese Website Ranking Targeted Organic Web Traffic From Japan is ranked 5 out of 5. Based on 6 user reviews.
$29 - In stock