Will Create Press Release Distribution To Fox, Cbs, Abc, And Nbc News for $40 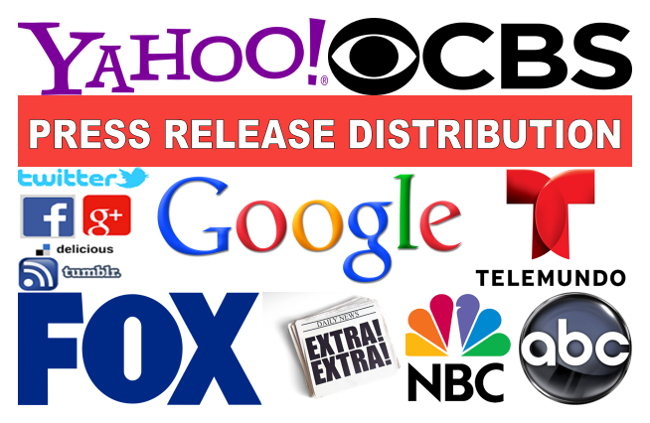 Attention: The owner of this service has not logged into SEOClerks for more than 30 days. It is highly recommend that you contact them before ordering this service. Last Login: 232 days ago

You can now legally use "As seen/Featured On" on your website.
Publishing is GUARANTEED PR expert with extensive knowledge in Press Release writing and distribution.

I will distribue your press release and ensure it features on affiliate sites of NBC, CBS, ABC and FOX. This will give you the legal right to use the citation, "As Seen/Featured on NBC, CBS, ABC and FOX" this is massive testimonial.Guaranteed Press release distribution to Major Search Engines - Google news, Bing, etc plus over 250+ news sites and social media websites.