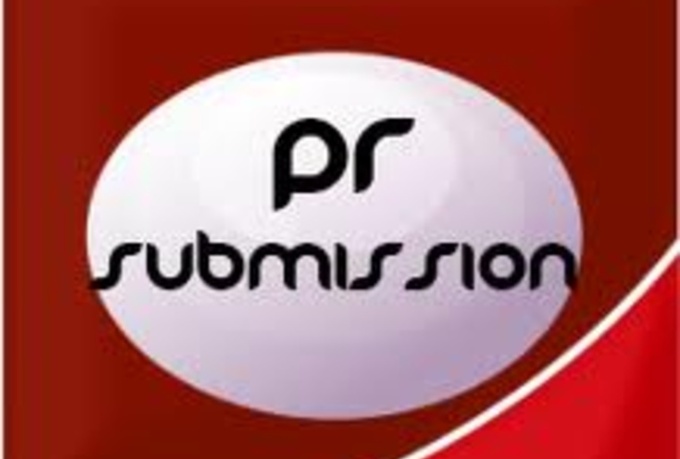 Write a press release and submit to 3 pr sites

Your Favorite Press Release Distribution Gig just got even better

Get your press release IMMEDIATELY RELEASED.

What You Get with my GIG:

Don't have a press release? No worries, I have a writing extra just for you. I will write a captivating press release up to 300 words for $50.

Other services by SMARTWORK